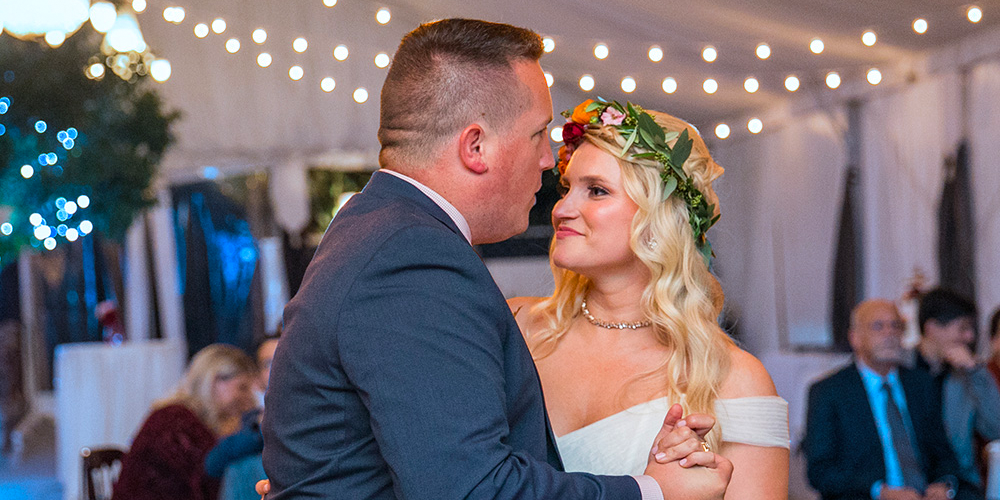 Check out seven of the all-time favorite American wedding day traditions. From the bouquet toss to the garter search, traditional wedding customs are still incredibly popular. Today we'll share a few that we see at most weddings and explain the thoughts that made them popular in the first place!  To kick off, here are a few you may not have heard of before from our friends at Brides.com:

"Some global wedding traditions are sweet, like how wedding guests in Sweden kiss the bride or groom anytime their new spouse leaves the room. Some are perplexing: Couples in the Congo are forbidden to smile on their wedding day. And some are seemingly strange, such as the way engaged pairs in Mongolia must kill and butcher a chicken to find a healthy liver before being allowed to wed. What binds these seemingly disparate customs from near and far is one simple thing: love.
Hindu brides may first marry a tree, or some South Korean grooms have their feet whipped by family and friends but it's all worth it in the end. When love and happiness ever after are the outcomes, it's usually a win-win for brides and grooms."

There are two theories behind this time-honored tradition of the garter belt toss. Having a piece of the wedding dress was believed to bring good luck, leading to wedding guests essentially attacking the bride to rip off a piece of her gown. YIKES and NO THANK YOU. Brides later began wearing a specific article of clothing to be given out as the lucky piece: the garter. PHEW! Another theory – family and friends would take the garter as proof of consummation.

Here's the latest take on a garter belt toss from Reader's Digest:

"These days, removing the garter is basically the male equivalent to the bride's bouquet toss. The bride sits on a chair so her new husband can take her garter belt off her leg and toss it to a crowd of bachelors. Supposedly, whoever is lucky enough to catch it will be next to get married. "

In Italian tradition, five almonds signify five wishes for the bride and groom: health, wealth, happiness, fertility, and longevity. In Middle Eastern tradition, these cute candies are considered an aphrodisiac! In Greek tradition, these candy almonds are bagged in odd numbers and are served on a silver tray. Odd numbers are indivisible, symbolizing how the newlyweds will share everything and remain undivided.
Trivia Tip: Also, according to Greek tradition, if an unmarried woman puts almonds under her pillow, she’ll dream of her future husband.

The marriage ceremony of two individuals is seen as a lucky occasion. When the bride and groom give almonds as wedding favors- it's a way of sharing the luck of their union with their guests.

Father Giving Away The Bride

In the case of an arranged marriage of a bride and groom, the bride was considered their father’s property in which he was giving her away to the groom. Over the years, this tradition has remained, along with some fantastic alternatives to accommodate the couple’s preference!

Giving away the bride is an antiquated tradition from the days when women were their father's property until they got married. Then they became their husband's property. The bride was given away in exchange for a bride price or dowry.

And here's a more modern take: walking down the aisle with someone about to be married is an honor and choosing a friend, loved one or family member makes sense. Asking a friend can deepen a relationship and be an extremely heartwarming as a gesture of love. Alternatively walking yourself down the aisle is incredibly affirming.

There’s no doubt you have heard this before. But what does it mean? Let’s break it down!
Something old represents continuity; something new means a positive outlook on the future; something borrowed is a symbol of borrowed happiness; and something blue symbolizes fidelity, purity, and love. A sixpence in your shoe is of British influence. This timeless saying is a tradition where small charms are given and carried before walking down the aisle.

there are so many myths and traditions about wedding cakes so let me share a few of my absolute favorites! In Ancient Rome, bread was broken over the bride’s head to bring good fortune to the couple. In Medieval England, cakes were stacked as high as possible for the bride and groom to kiss over. Slicing the cake is the first task for newlyweds to complete together but know your cue - at a wedding cutting the cake traditionally symbolizes that guests can depart.

And, should you have two cakes? Yes! The team at Lover.ly can help you decide:

" In the 17th century, wedding desserts were made in pairs — a bride’s cake and a groom’s cake, which was typically a small fruitcake. Instead of being served at the reception, the groom’s cake was cut up, packaged and given to guests as favors. The tradition of groom’s cakes actually died out for a while, but recently resurged in the U.S. "

Over time the bridal veil has come to symbolize modesty and obedience. In many religions it is seen as a symbol of reverence for women to cover their heads. The veil covers the face and hair of the bride-to-be, symbolizing the reference of virginity thereafter. From The Richmond Times Dispatch:

"Superstition has it that it is bad luck for the groom to see the bride prior to the wedding. A veil hiding her face also ensured that the groom would not see his soon-to-be-betrothed up until the ceremony."

Many many moons ago, newly married couples drank fermented wine made from mead and honey for a month (the duration of a moon’s cycle) following their wedding. And some say the honeymoon is a from the days when grooms abducted their brides, How Stuff Works explains:

"Through time, those abductions became fun-filled, ritualized enactments of capturing brides. Those escapades, in Norse tradition, led to a tradition in which the bride and groom went into hiding for 30 days. During each of those days, a friend or family member would bring them a cup of honey wine, so that 30 days of consumption equaled a 'honeymoon'." 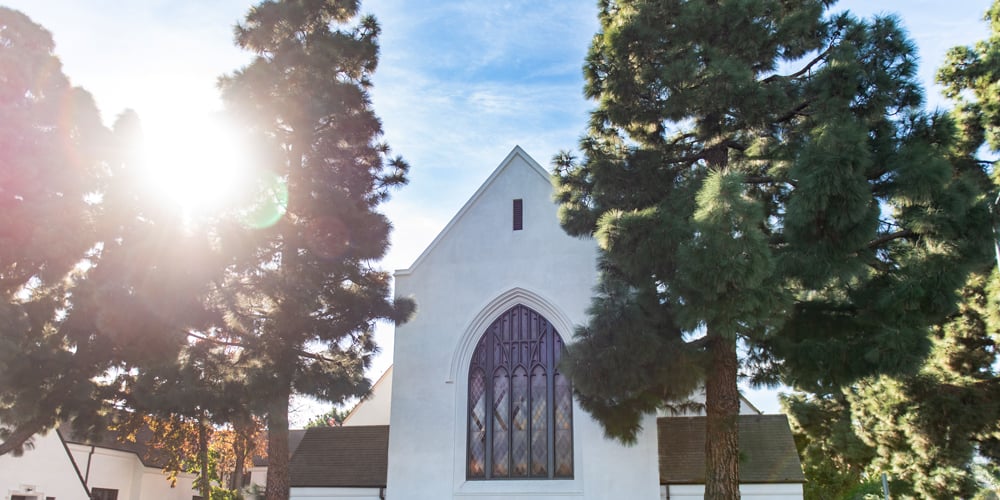