Not ready to commit? 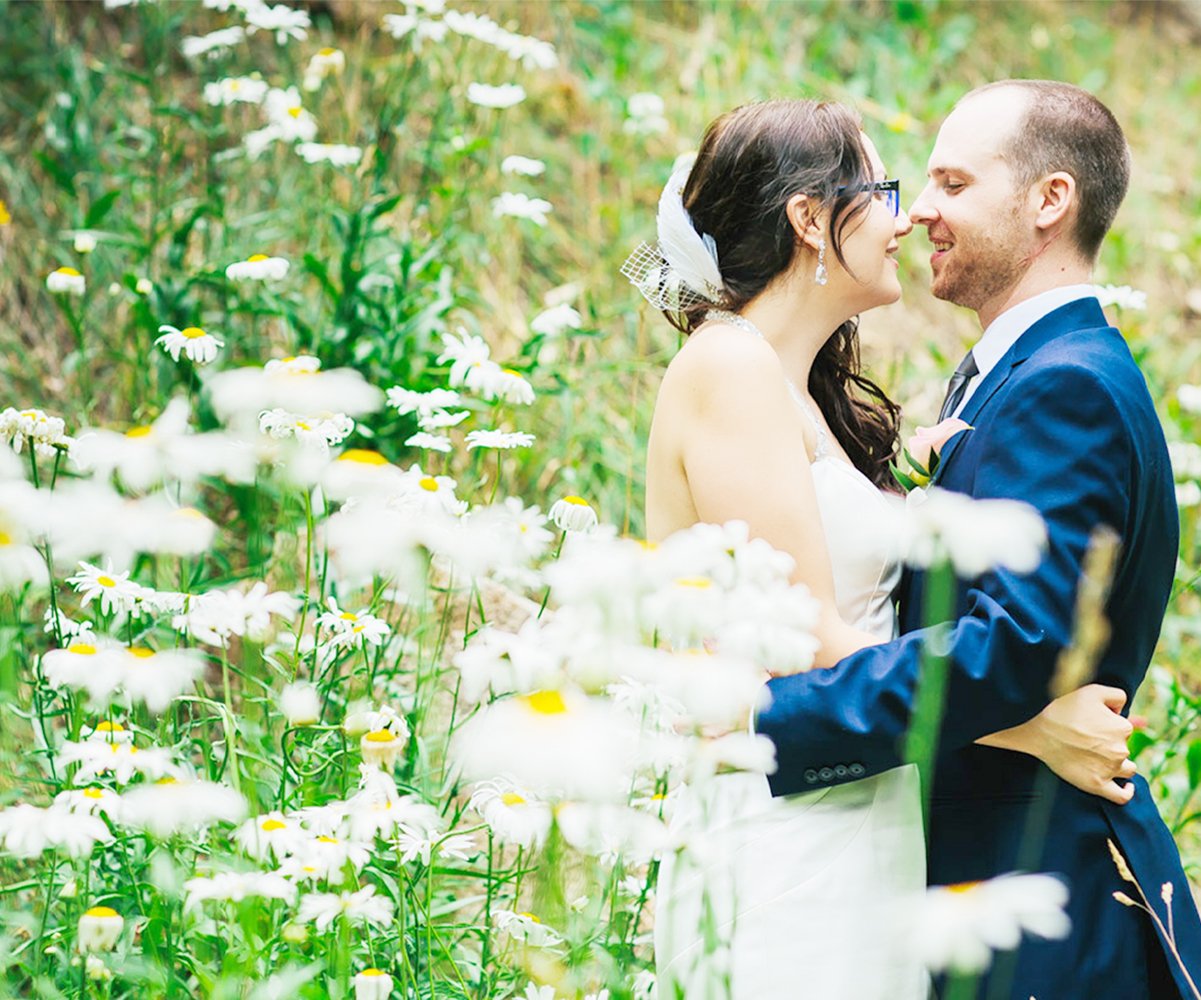 Thank you - We'll be in touch!

Self-isolation with your significant other isn’t exactly the most romantic situation. Chances are you’ve been home for weeks, and sporting the same cozy pair of sweatpants for days on end. In this ‘new normal,’ date night dinners out and tropical vacations aren’t realistic - at least not for a while. But after surviving a pandemic and lockdown with your partner, you may have realized that he or she is truly the one. So if you’re looking to pop the question in the age of social distancing, we’ve pulled together some swoon-worthy coronavirus engagement stories to give you a bit of inspiration.

A Proposal in Paris

Fredericksburg, VA, couple Luke and Erika had planned a trip to Paris this spring, only to have their flight canceled due to travel bans. Luke had originally planned to propose to Erika during the trip, so he got creative and brought Paris to Fredericksburg. Luke recreated both the Eiffel Tower and Arc de Triomphe in chalk on the side of the building, then proposed to Erika in front of the makeshift Paris backdrop. Getting engaged in Paris is a dream-come-true, so who wouldn’t love this heartfelt and well-planned proposal?

Lovebirds Jordan and Julie originally met at a local fair and have been inseparable ever since. Jordan had originally planned to throw a party for his girlfriend, Julie, and pop the question in front of friends. However, social distancing guidelines made planning a party a bit more difficult. So Jordan coordinated a Zoom party with friends and family under the guise of a celebration for Julie’s 30th birthday. With all of their loved ones on video, Jordan got down on one knee and proposed to the love of his life.

A Florida couple made light of the lockdown with a fun quarantine-cation photoshoot to announce their engagement. After a canceled trip to Las Vegas threw a wrench in James’s proposal plan, he decided to pop the question to his girlfriend, Kelly, anyway. The couple staged a quarantine-cation photoshoot complete with Coronas, snacks, and a blow-up pool to announce their big news. A little bit of humor can go a long way and this fun-loving couple definitely made the best of a less-than-favorable situation.

Marybeth and David had originally planned to enjoy a road trip together but instead opted for a picnic in the park when shutdowns impacted their travel plans. The couple packed all the necessities - a blanket, a basket, pizza, and champagne. After enjoying a bit of the outdoors together, David dropped to one knee and asked Marybeth to marry him. And the rest, as they say, is history!

A Romantic Walk with a Surprise Twist

Sweethearts Eric and Taylor had planned to enjoy an afternoon wandering the Smithsonian in Washington, D.C., when business closures interrupted their scheduled museum visit. Little did Taylor know, Eric had planned to pop the question that day. In lieu of an indoor museum tour, Eric suggested that he and Taylor enjoy a walk around the National Mall instead. While the duo was out enjoying the spring weather, Eric’s mom and sister were busy decorating Taylor’s apartment for a surprise proposal complete with flower petals and balloons.

If you're ready to propose but the COVID-19 crisis has altered your original plans, never fear! With a little creativity - and a lot of love - you can pull off the perfect engagement. Incorporating Fall Colors into Your Wedding 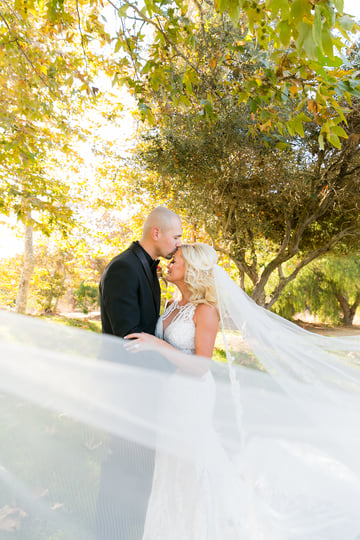 Why Now is the Perfect Time to Propose

Expert Advice: How To Live Stream Your Wedding Ceremony